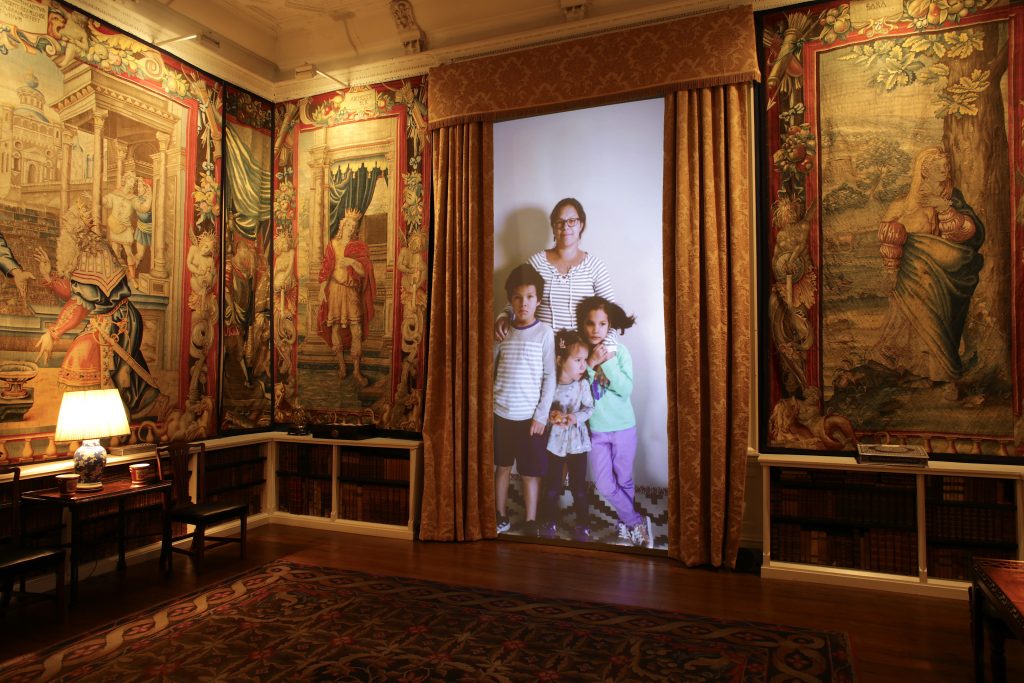 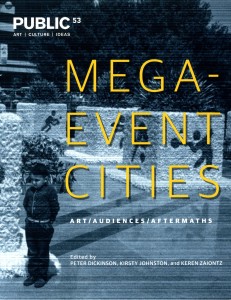 You are invited to Behave 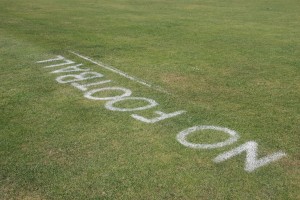 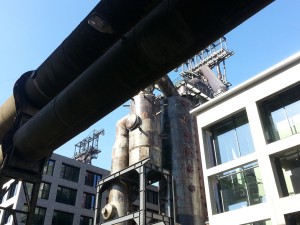 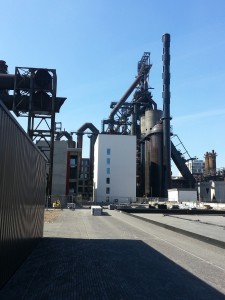 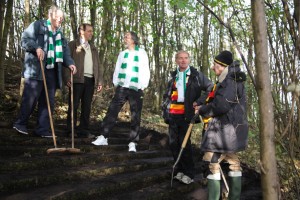 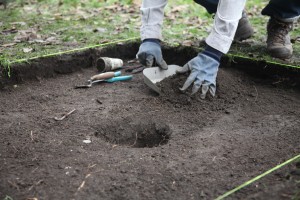 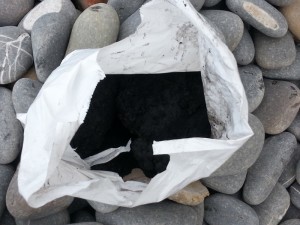 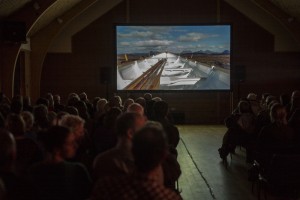 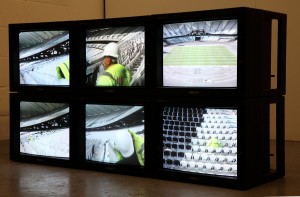 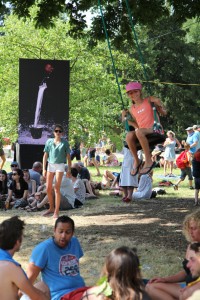 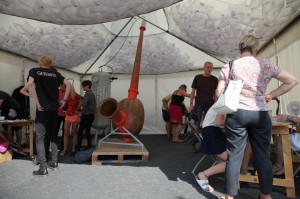 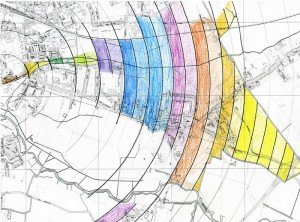 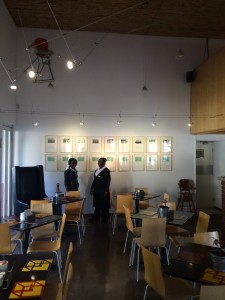 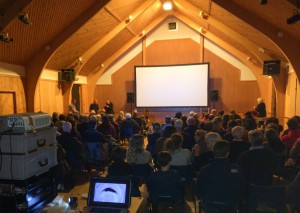 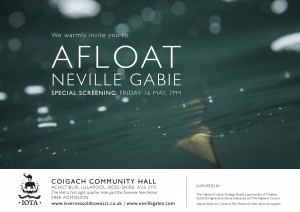 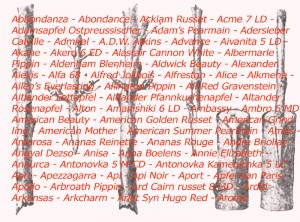 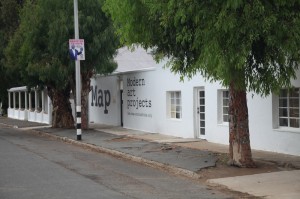 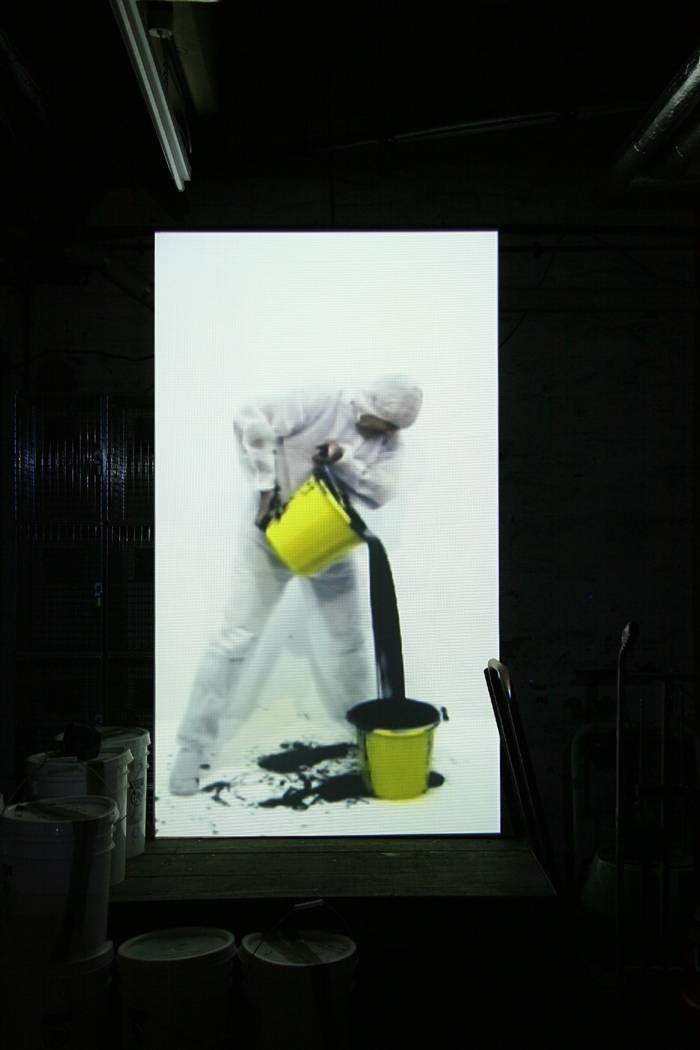 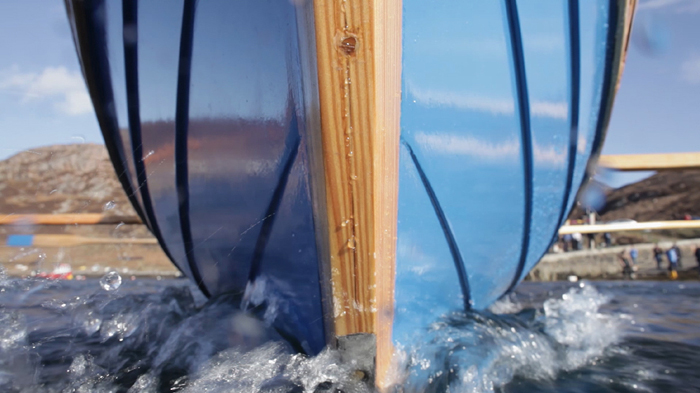