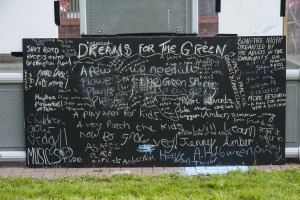 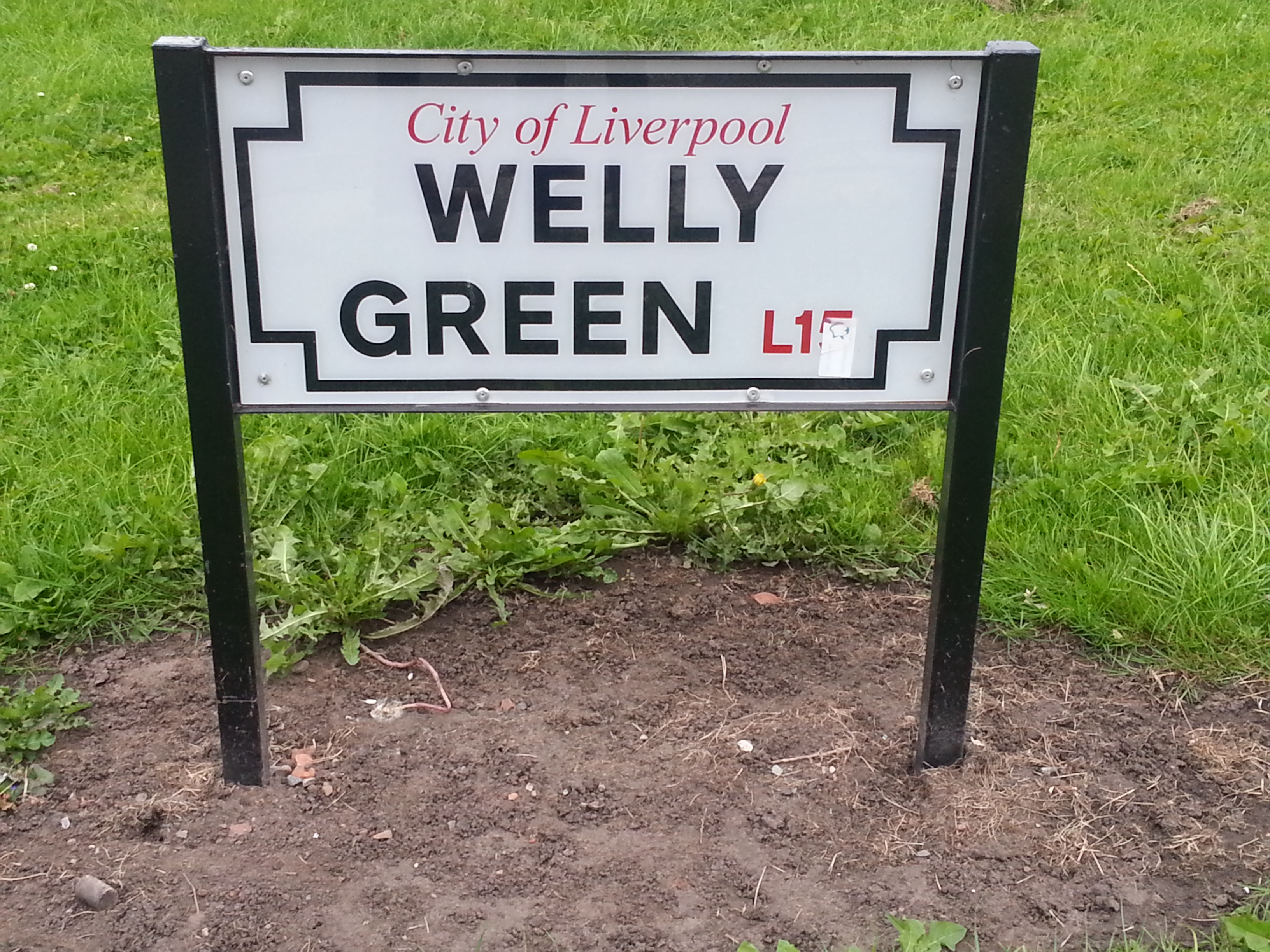 Commissioned by Metal, Liverpool, artists Marcus Coates, Cristina Lina and Neville Gabie worked as a collaborative team responding to an open area of ground on Wellington Road, Liverpool. The research project sought to understand how best to utilize green spaces, the result of housing clearances in the city centre, by involving local community groups. How might they adopt, use, or be used to build local identity in places which often have diverse and transitory communities?

What was clear from early on was how public space in the area was defined in very negative terms by the use of street signage and excessive  security precautions. The green had no name and little public use except for dog-walking. In order to at least give the green an identity we sought to engage the community in coming up with a name for the green with an understanding that it would be officially adopted by the City Council. As much as anything these public workshops were intended as an opportunity to begin a dialogue with local people.

These workshops took place in May and July 2016. It is hoped that this tiny beginning will lead to a more sustained with this particular community. Please see the link to Metalculture for more information. 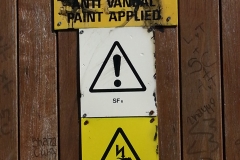 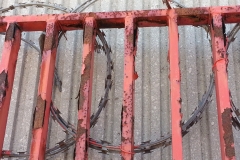 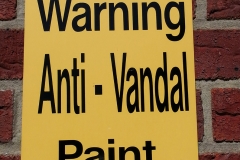 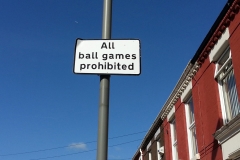 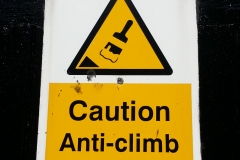 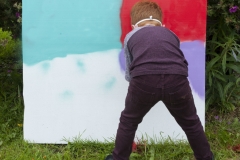 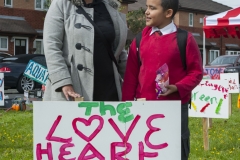 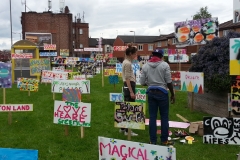 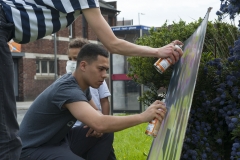 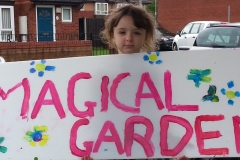 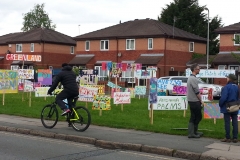 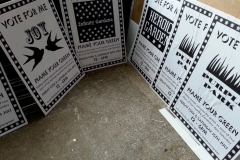 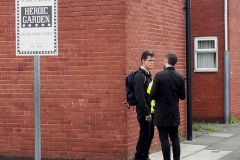 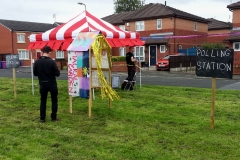 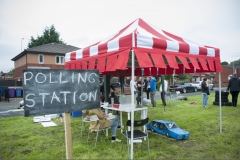 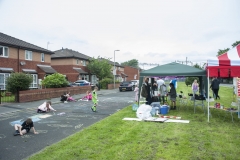 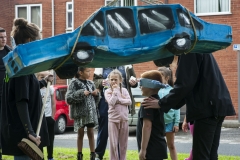 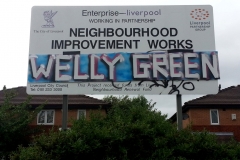 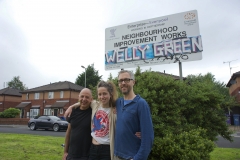