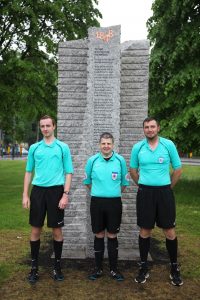 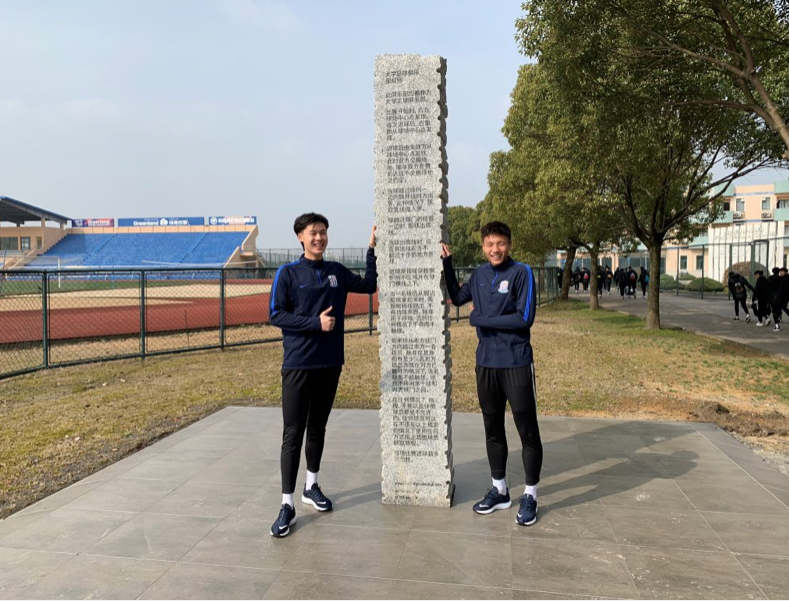 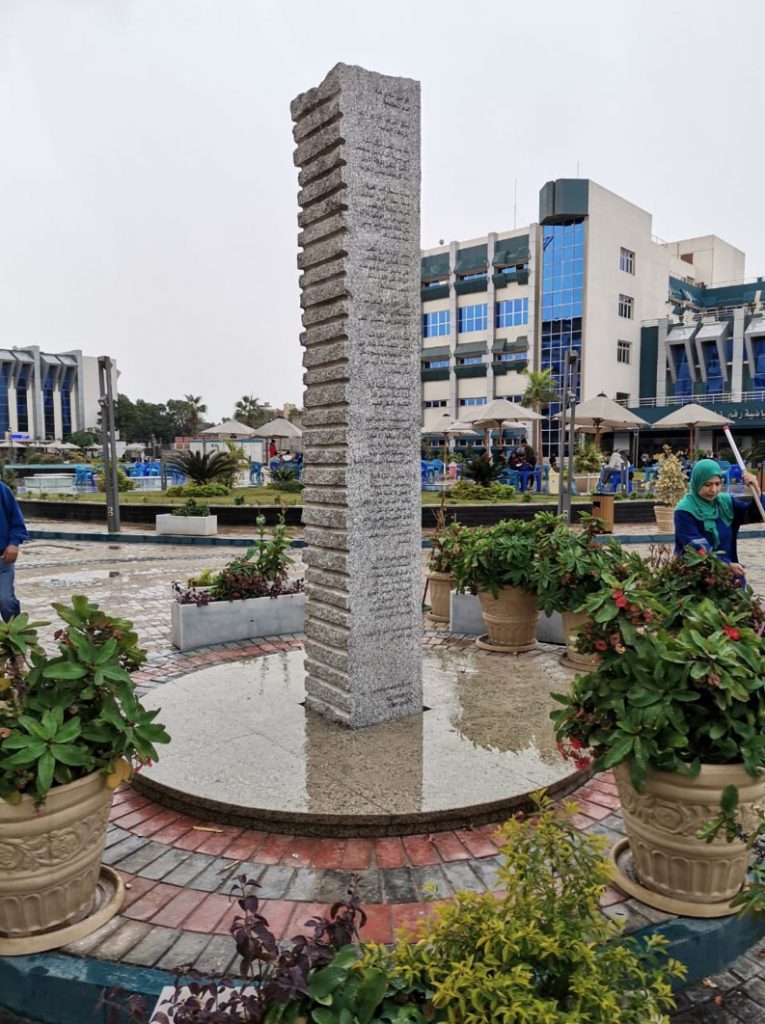 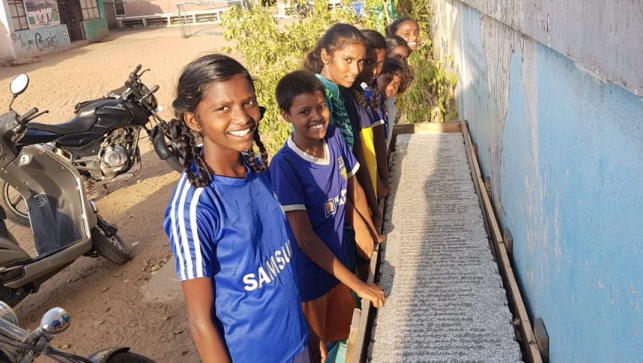 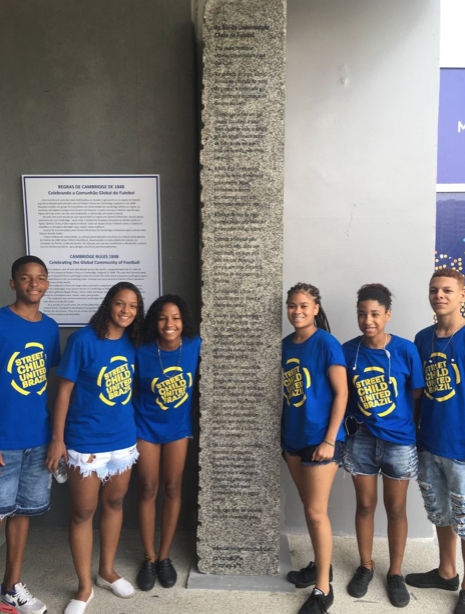 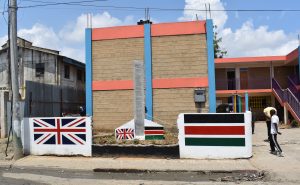 A sculpture located in six countries around the world – commissioned by Cambridge City Council marking the location, Parker’s Piece where the first rules for football were written in the modern era 1848

Artists Neville Gabie and Alan Ward were invited to make a sculpture for Parker’s Piece Cambridge to mark the location the first written rules for football in the modern era 1848. From this location, football spread around the world, enjoyed by millions in very different locations. Wanting to celebrate this, the artists created a sculpture in a single block of granite – the Cambridge Rules inscribed in numerous languages on its outer faces. The block of stone was then split into nine vertical columns. Four are permanently installed on Parker’s Piece, Cambridge. The other five are permanently installed  at – The Shaghai Shenhua FC training ground, China – Maadi Olympic Centre, Cairo, Egypt – Karunalaya Social Centre, Chennai, India – Maracana Stadium, Rio De Janeiro, Brazil – Glads House, Mombasa, Kenya.

In addition to the sculpture there is an interactive website dedicated to the project. see cambridgerules1848 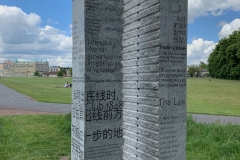 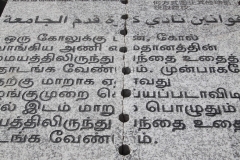 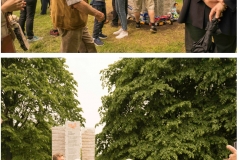 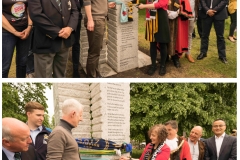 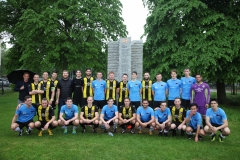 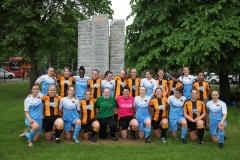 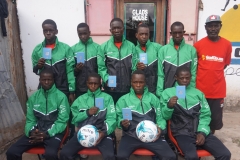 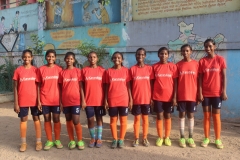 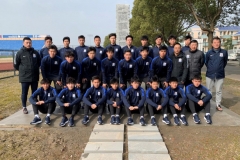 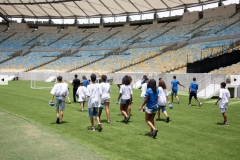