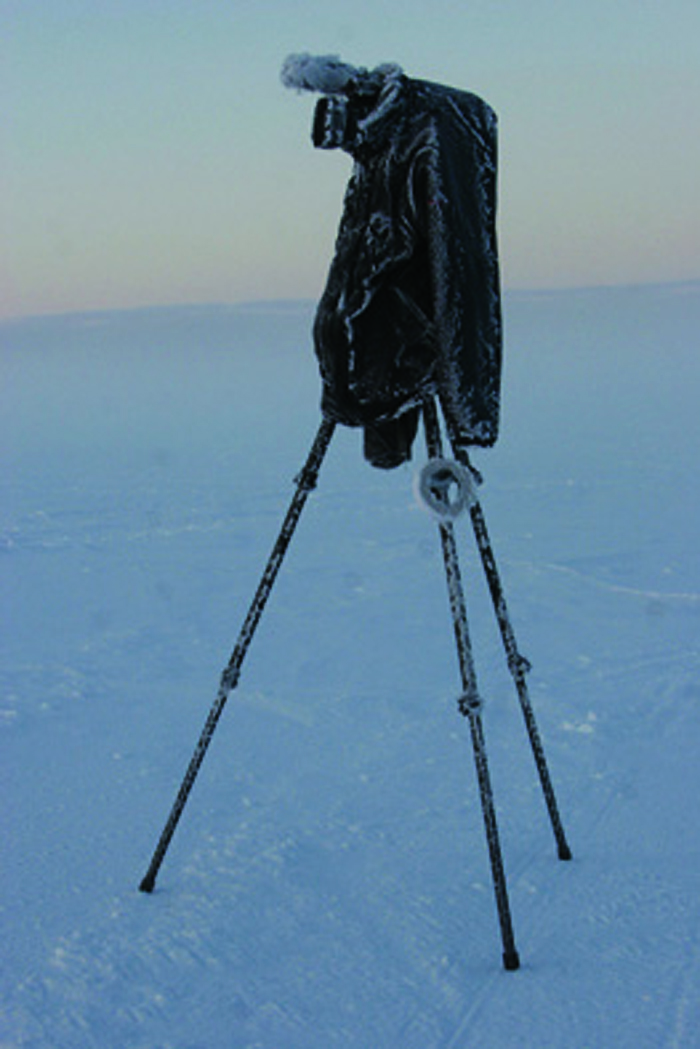 In 2008/09 Neville Gabie spent four months traveling to and at the Halley Research Station on the Brunt Ice shelf, the most southern British base in Antarctica.the text below is taken from the original proposal to the British Antarctic Survey

‘For almost all of us Antarctica is an almost mythical place we know little about. An extreme, frozen continent that comes to life in our imaginations through the eyes of some of the infrequent explorers. We know it as a terrain that has total disregard for human frailty, where in fact mans very existence can be seen for what it is; an ephemeral moment in the history of time. Shacketon eloquently described it as researching ‘the naked soul of man.’

But despite its harshness it remains venerable itself to human activity. In fact it is often in these desert locations, far from mass human occupation, where the planet’s frailty is most visible. Most of us know something, but not much, of the ongoing research programmes in the Antarctic. Research into the planets existence and evolution as well as the dramatic implications of climate change. In light of that, in fact because of the above, I want to make an application which on first thought might seem superficial in the extreme. However I will endeavour to outline my reasoning, which I do hope you will consider in all seriousness.

Flying Kites in Antarctica; The work I propose to undertake will be framed around the idea of making the journey to Antarctica to fly kites. Perhaps of all recreational pursuits, flying kites is the most playful, even frivolous of activities. We imagine a warm summer’s day, a gentle breeze, and colourful shapes dancing above our heads. So flying kites in Antarctica, even in the summer months, is the antithesis of our expectations. Not only are weather and wind conditions hostile, but the very idea of ‘recreation’ in Antarctica seems contrary to the seriousness of the work undertaken there. But that is the intention. The aim is to use a simple devise, a kite, which most of us are familiar with, as a tool for considering something outside our comprehension.’   Neville Gabie Application Proposal 2008 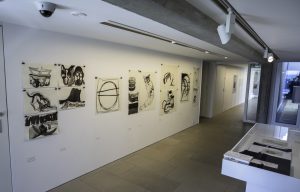 Emailing Antarctica is in essence a dialogue between Neville whilst in Antarctica and his wife Joan in the UK. On a daily basis Neville would send Joan an email describing the landscape, people and daily experience on the base. In response to these texts Joan made a daily drawing either in an attempt to visualise the distant continent, or in response to her own experience at home. The idea was in part a response to the British Antarctic Survey asking that any difficult news, be communicated to people on the base via them and the base commander as previous experience had exposed the traumatic effect of people receiving difficult news is such isolated circumstances.

On return to the UK the body of work was transformed into a limited edition artists books of 25 hand made copies, which formed part of an exhibition with the Cheltenham Museum and Art Gallery. The Gallery holds a significant archive of Dr Edward Wilson’s drawings and letters for his fateful journey to Antarctica with Scott. The museum has a copy of Wilson’s final letter as well as a telegram from his wife Ori whilst she waited for his return in New Zealand. Her telegram to the UK was very upbeat about Edwards journey to the South Pole – although unbeknown to her, Edward had already died three months earlier. That slippage of communication compared to our ability to email, framed the basis of the book and exhibition.

The publication and exhibition with Cheltenham Museum and Art Gallery took place in 2012 – with a subsequent exhibition at The Pier Arts Centre, Stromness in 2015 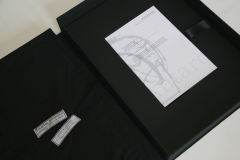 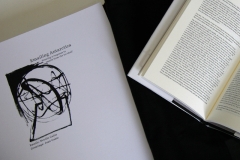 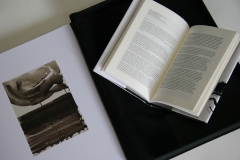 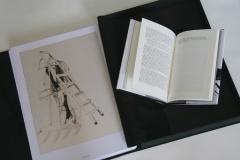 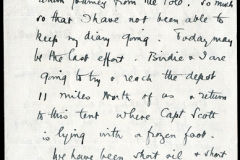 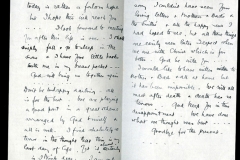 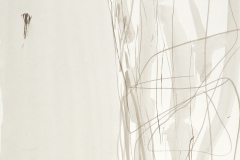 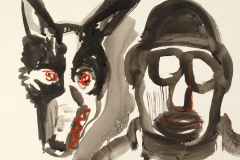 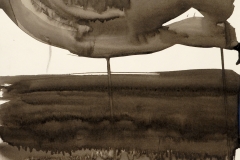 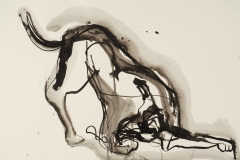 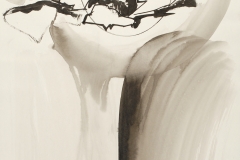 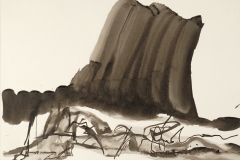