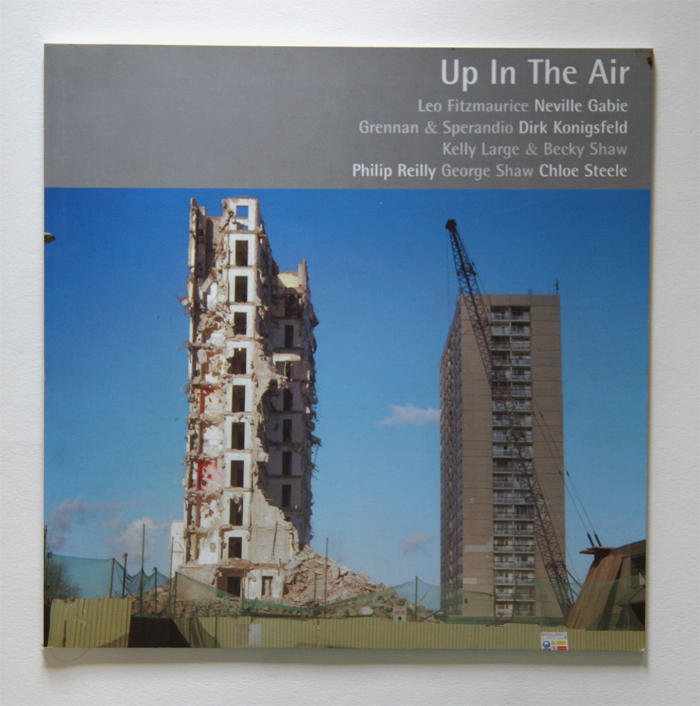 Up in the Air

The first project publication published in 2001 and featuring the work of artists; Leo Fitzmaurice, Neville Gabie, Grennan & Sperandio, Dirk Konigsfeld, Kelly Large & Becky Shaw, Philip Reilly, George Shaw, Chloe Steele. The publication has in introduction text by Neville Gabie and a text ‘On Being A Tourist’ by Russell Roberts, Curator of Photography, National Museum of Photography in 2001 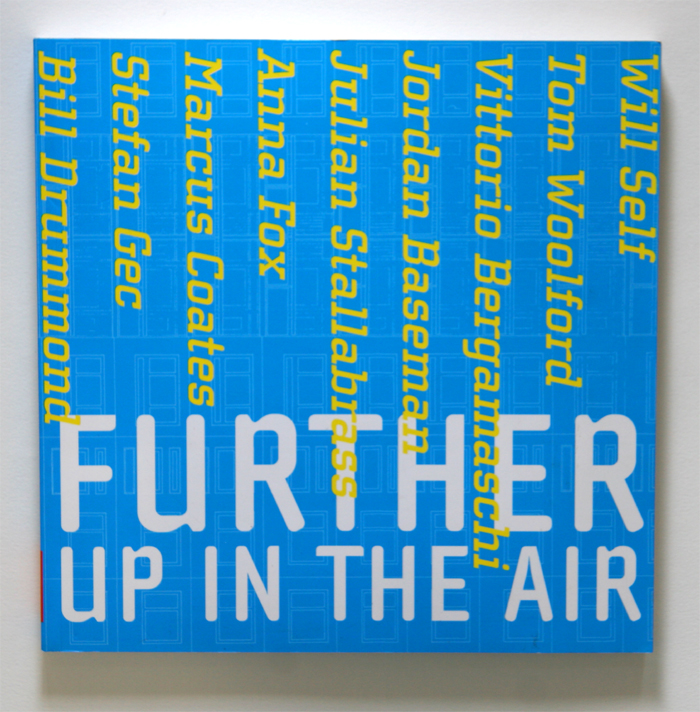 FURTHER Up in the Air

Published by Further a Field in 2003, ISBN 0-9545778-0-9  Distributed by Cornerhouse Publications and designed by Alan Ward, Axis Graphic Design 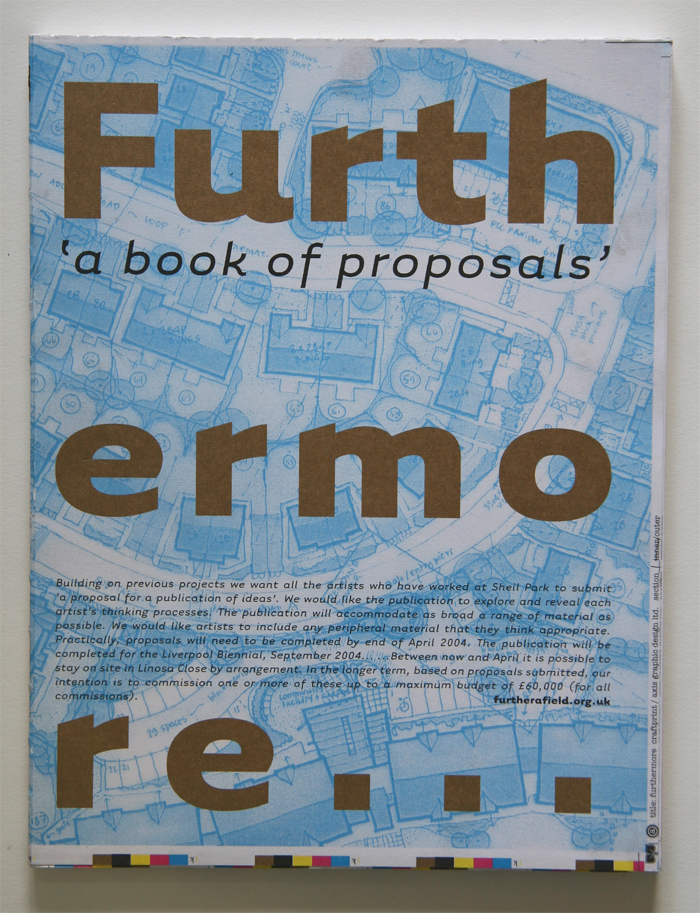