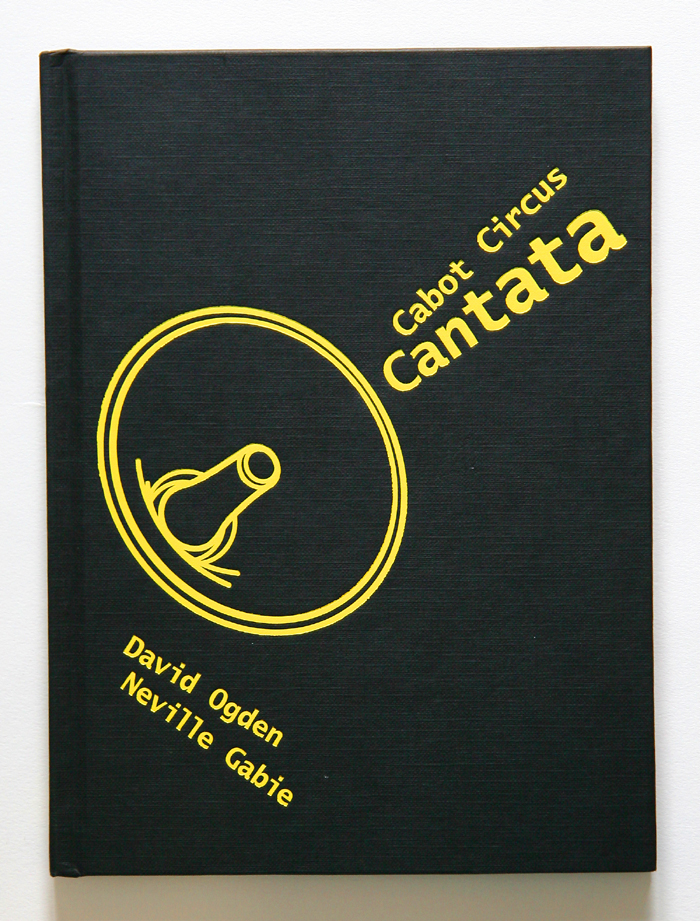 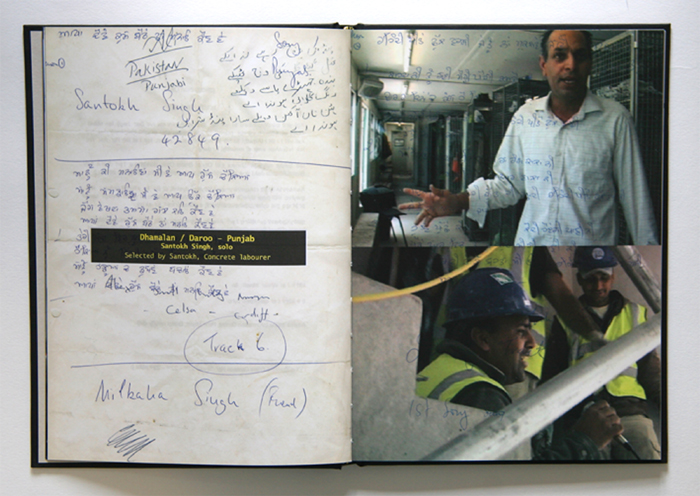 Between March and September 2007 Neville Gabie and David Ogden, director of the City of Bristol Choir, collaborated on a project to record songs on the Cabot Circus building site. With over 72 different nationalities working on the construction site, the intention was to record songs in as many different languages as possible. With that as a resource, the choir of 100 then learnt 18 different songs in 18 different languages before. In October 2007 the choir of 100 was invited onto the building site and from the shell of what is now the House of Frazer Store, and using speakers across the whole site, they performed a specially composed Cantata to the staff. The Cantata was then performed in St James Priory, bringing together the oldest and newest buildings in the city.

The publication includes a DVD of the performance, full musical scores and a text by David Ogden and Neville Gabie