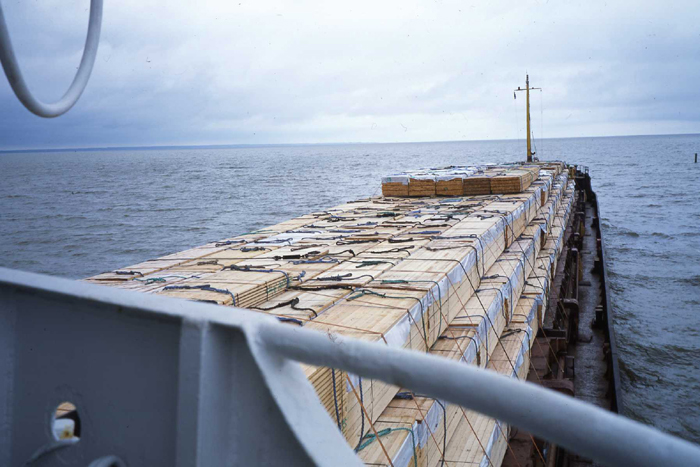 The Site Neville was allocated was is an MOD munitions testing site and a former Nuclear Facility, but with a resident farming community of a couple of hundred people. Over an 18 month period he developed a series of works which involved;

Flag of Convenience Over A.W.E.- Flying three kites, a red, yellow, and blue kite, on and around the perimeter of the MOD site. Each kite was fitted with a camera, filming both this inaccessible landscape and each other.

Heroes Of The Sea –  A journey on board a Russian cargo ship importing timber from Estonia to a wharf on the river Crouch just a few hundred yards from the last resting place of The Beagle – the Ship that Charles Darwin traveled on.

The State Of The Tides – A collaborative project with the Kenyan Writer Yvonne Owour following the route described in Joseph Conrad’s novel The Heart of Darkness, up the Thames Estuary. Yvonne wrote a short story in response to Conrad’s Novel.

I Spy At The Seaside – A public walk along the ‘Broomway’ in the Thames Estuary and then accross Foulness Island, marking and reopening Public Footpath’s across the MOD site.