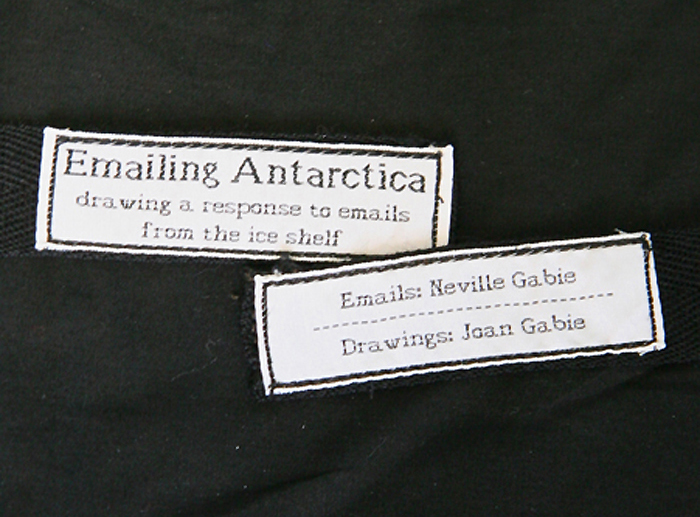 Emailing Antarctica – a collaborative project by Joan and Neville Gabie

Initiated by Joan Gabie, she asked Neville to email her a line of text each day describing his experience whilst traveling to and being in Antarctica. In response Joan Gabie made a daily drawing, derived either from the content of the email or from her own experience of being left at home. The resulting body of work is a series of 96 emails and 96 drawings.

In 2011 Joan and Neville Gabie were invited to develop a commission by Cheltenham Museum & Art Gallery, funded by New Expressions 2, in response to their very substantial Edward Wilson Antarctic archive. Edward Wilson, born in Cheltenham and was the doctor, scientist and artist that accompanied Scott to Antarctica on two occasions. What fascinated us was the letters exchanged between Edward Wilson and his wife Oriana, letters which took months to be delivered. In particular one letter and telegram caught our attention. In March 1912 Ory sent a telegram back to England whilst waiting for Edward Wilson to return to New Zealand. The telegram reported back that Edward was fine, based on news she had received from Antarctica. In fact Edward Wilson was already dead. Although it is now possible to email in seconds, physical distance and the distance of experience was something this body of work considers. This communication between a married couple helped frame Emailing Antarctica and the final body of work includes a copy of Ory’s telegram as well as the last letter penned by Edward Wilson. 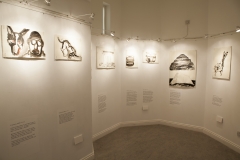 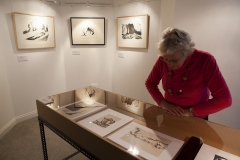 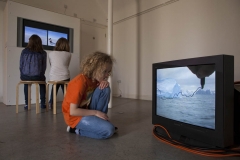 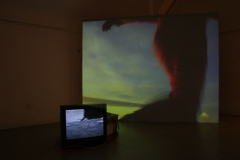 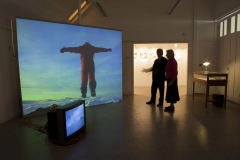 Emailing Antarctica A boxed Edition of 25

96 loose leaf drawings produced as digital prints, a book containing all the emails in full including the Edward Wilson Letter and Ory’s telegram, an Introduction by Helen Brown, Collections Manager and Curator of Fine Art, Cheltenham Museum & Art Gallery. The body of work sits in a purpose made box, dimensions 44cm x 32cm x 8cm