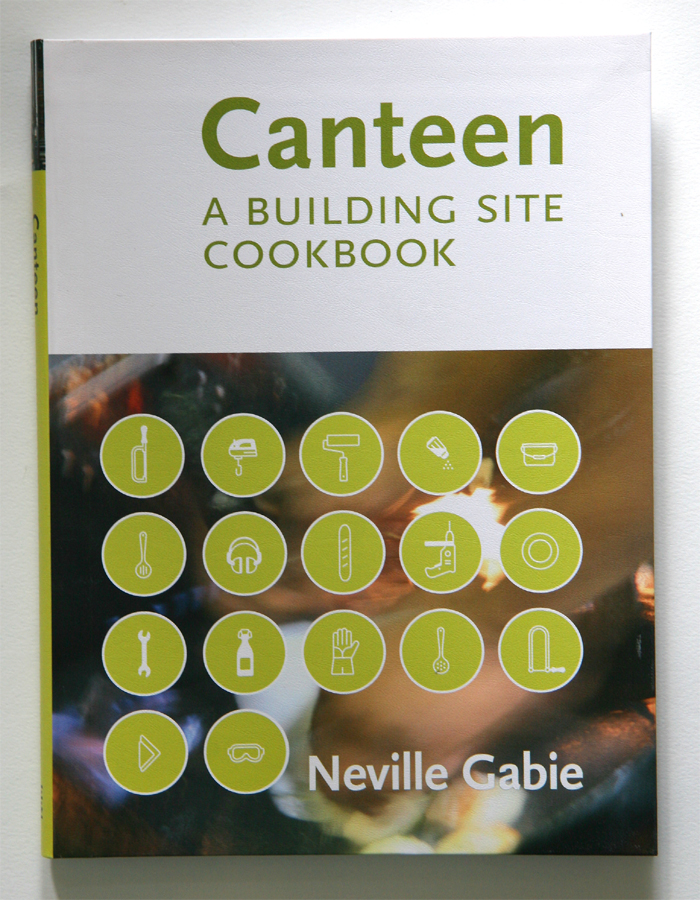 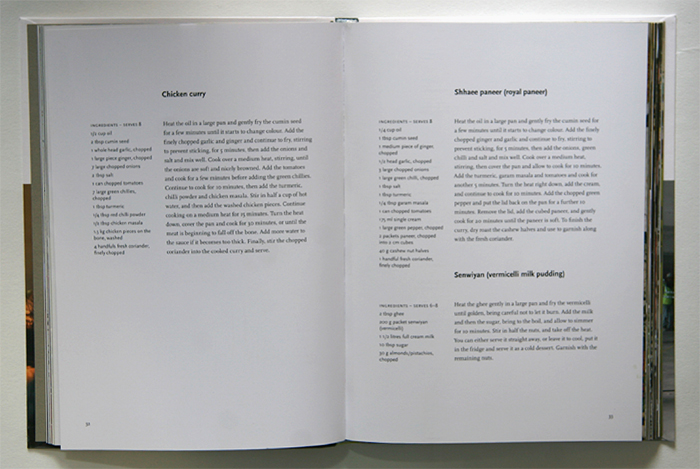 Over the course of the residency Neville Gabie developed a project inviting anyone working on the development to propose a meal of their choice which reflected their cultural background. Selected meals were then prepared by professional chefs from Bristol and beyond before being brought back onto the building site and served to the ‘guests’ of the person who proposed the meal. Some meals were small, served to a dozen guests, whilst others might involve everyone on a particular site and be for more the 300 people. The intention of the project was to produce a cook book which not only functioned as such, but also to produce a photographic document which recorded the development and the site staff. The publication is an eclectic set of recipes from traditional pie and mash, to curries, Lithuanian and Polish recipes and even a cake from Slovakia.This project would not have been possible without the goodwill and support of many restaurants and chefs from London to Bristol. 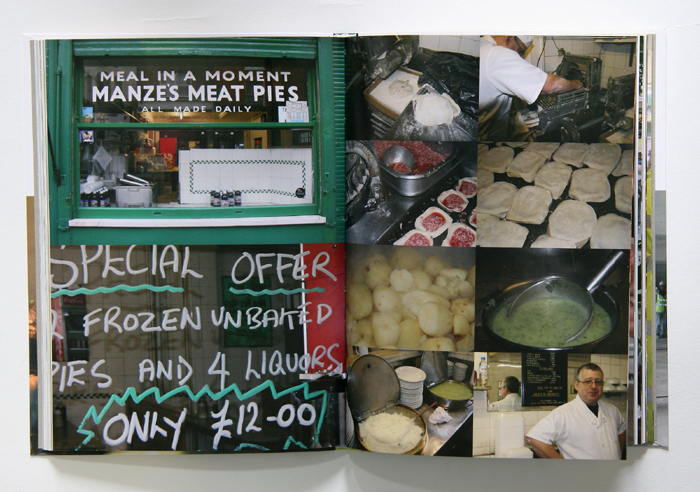