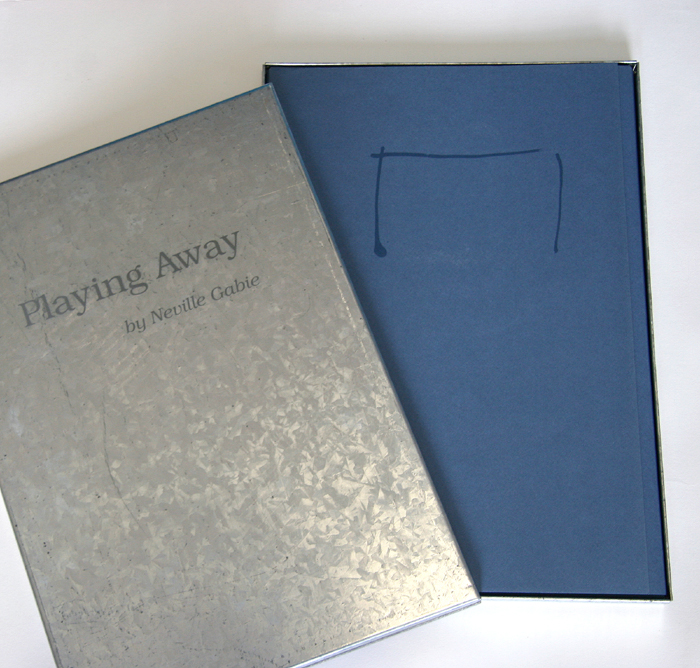 A limited edition collection which included 11 goalpost photographs from Southern Africa + one goalpost image from France, and twelve printed and hand drawn pages using texts in all 11 officially recognized South African languages. The Edition of fifty in a metal box was exhibited at the Civic Gallery, Johannesburg in 1998 to mark South Africa’s first ever appearance in the FIFA World Cup Finals in France. The work is also in the Tate Gallery Collection and has been exhibited at Tate Modern as part of their Living History Exhibition in 2005/06 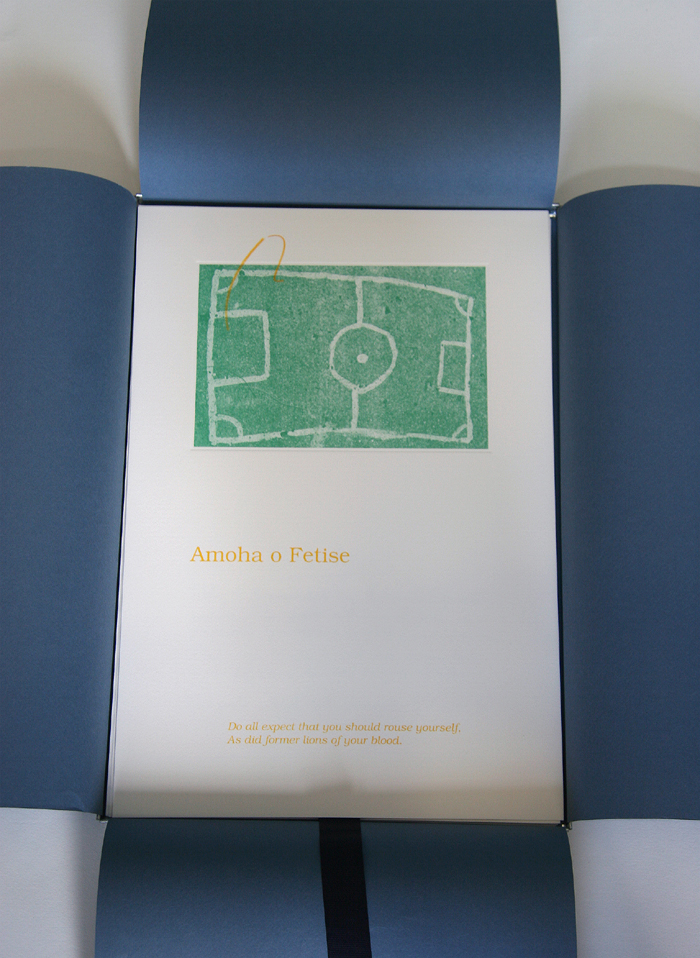 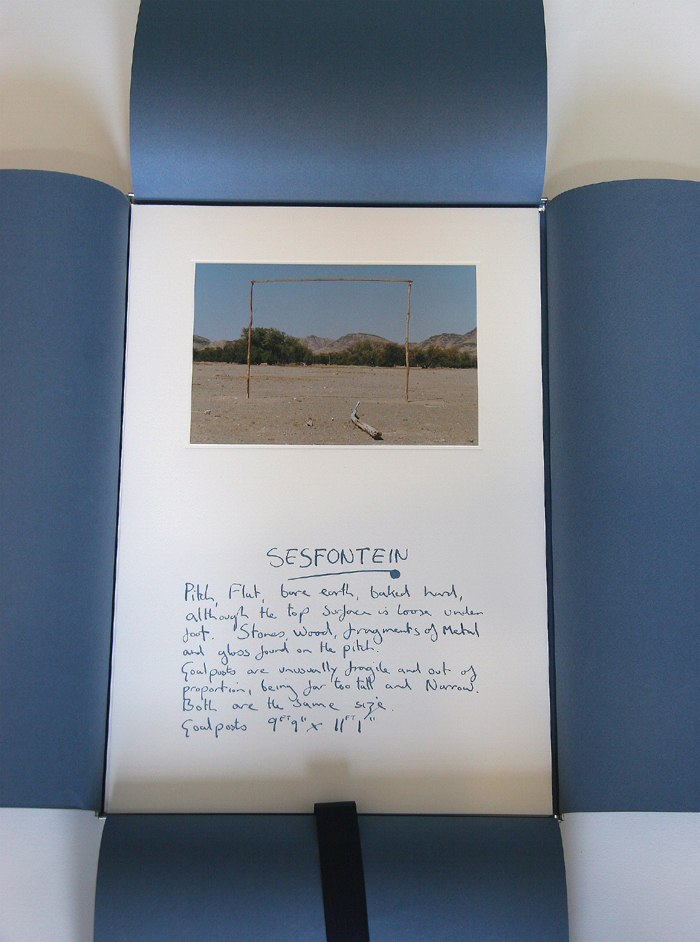