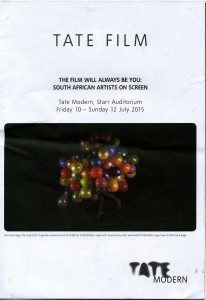 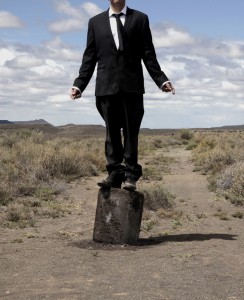 A weekend of South African Artists Films curated by Abrie Fourie, MAP Projects and Zoe Whitley, the Tate Gallery, the programme has been supported by the SA-UK Seasons, a partnership between the Department of Arts and Culture, South Africa, and the British Council.

Neville screened a filmed performance which involved standing on a block of ice whilst it melted. Filmed in Richmond, Northern Cape Province, South Africa, the five minute film is an edited version of an eight hour performance.