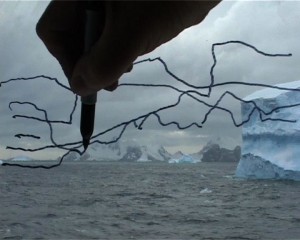 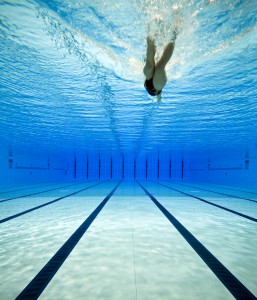 Myself and Others will bring together recent works by Neville Gabie made in response to people and place. What holds the work together is the idea of’ performing a task’ whether that is swimming, boat building, or simply standing on a block of ice.

The exhibition includes works that are personal performative responses to different situations. Three different films will be screened over the course of the exhibition, involving the active participation of others.

Myself and Others – exhibition text by Moira Jeffrey 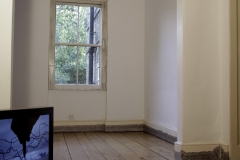 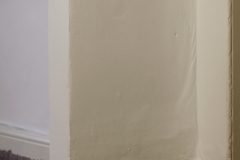 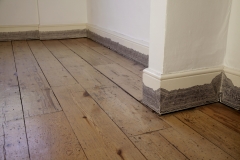 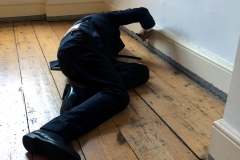 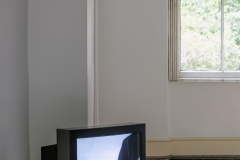 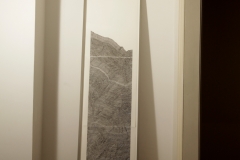 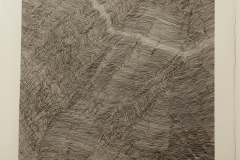 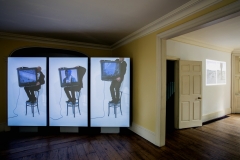 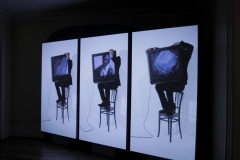 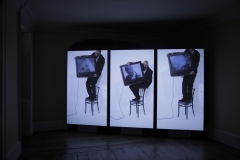 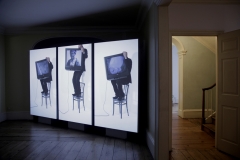 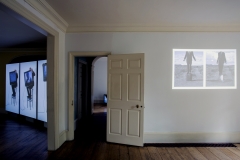 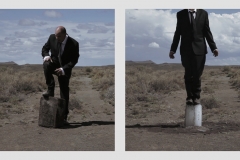 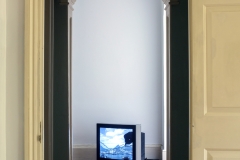 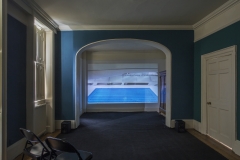 A film for Yappi – based on meeting Yappi in Richmond, Northern Cape Province, South Africa, Neville Gabie developed this installation work as a tribute. This exhibition is the first opportunity to see that work.

Semra – is a new film by Neville Gabie, which tells the story of Semra Yusuf, bus driver on the Olympic Park during construction and a serious swimmer in her own right. It is a personal story about a young woman moving to England and the challenges she faced. This exhibition is the first screening of the film

For more information and press release see the PDF below