Neville Gabie was invited to make a new work as part of the exhibition programme Fountain 17. It brings together two key historical events – the 100th anniversary of Marcel Duchamp’s Urinal and the 200th anniversary of the company Armitage Shanks. With an historical connection to Hull, the exhibition was commissioned as part of Hull’s artistic programme for Capital of Culture 2017.

Neville Gabie spent several days at the factory works where the very simple notion of remaking a urinal as a functional drinking fountain actually required a major process of remodeling. Duchamp’s Urinal significantly changed the way we think about art from a conceptual perspective. The intention of recreating it as a functional drinking fountain stems from the idea of inviting the audience to become ‘active participants’ with the work 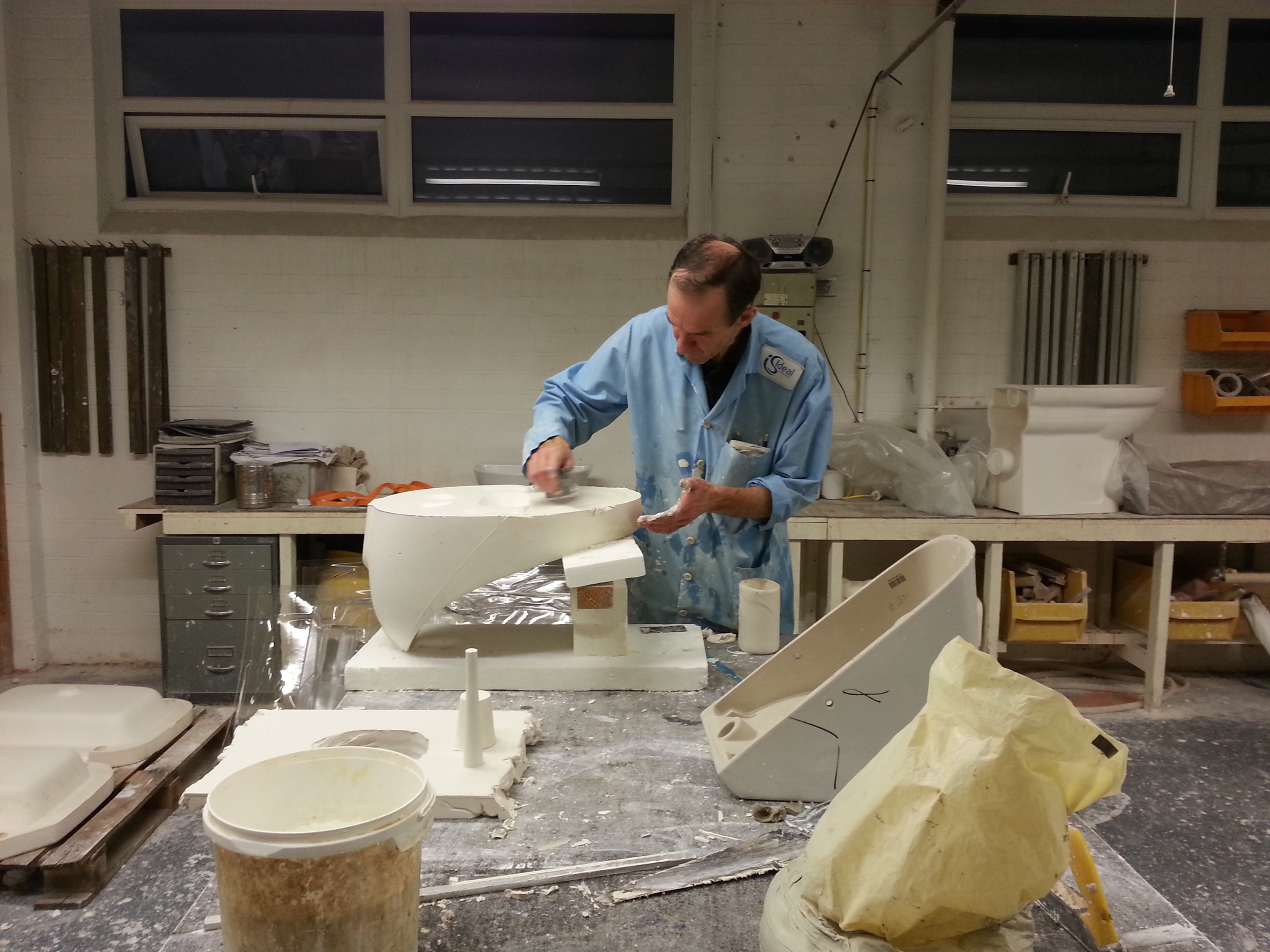 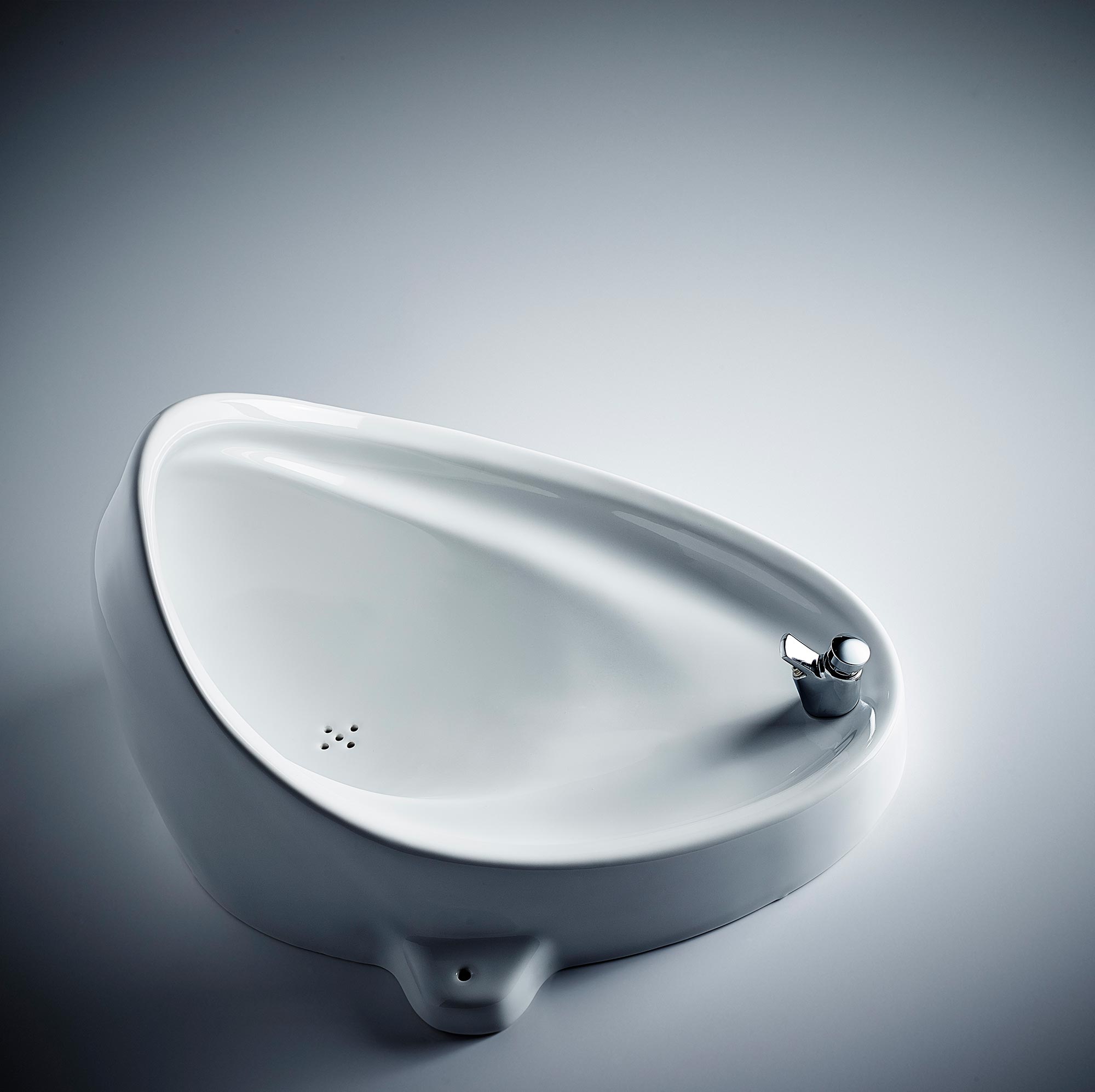