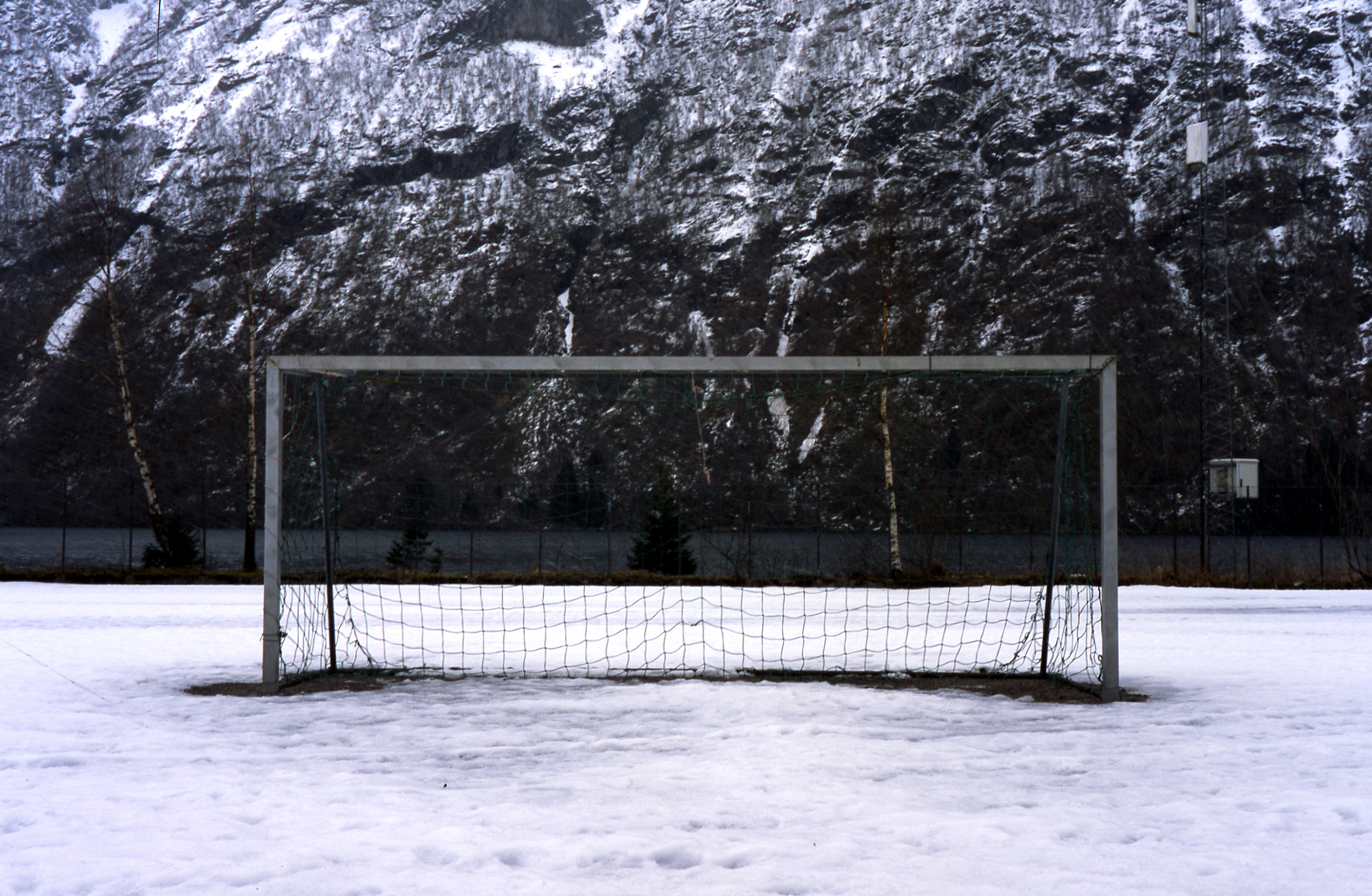 Neville Gabie has just launched a new website featuring a selection of photographs taken over the last 21 years of football goalposts from around the world. This selection is a small glimpse of the over 1200 images he has taken in 5o different countries. Work from his archive  has been exhibited at three World Cup Finals, in Japan/Korea 2002 – Germany 2006 – South Africa 2010. He has also exhibited the work extensively around the world in Portugal, Germany, Macedonia, Switzerland, at FIFA headquarters and in the UK including at Tate Liverpool and Tate Modern.

The website has been designed by Sebastian Ward, Axis Graphic Design, Manchester